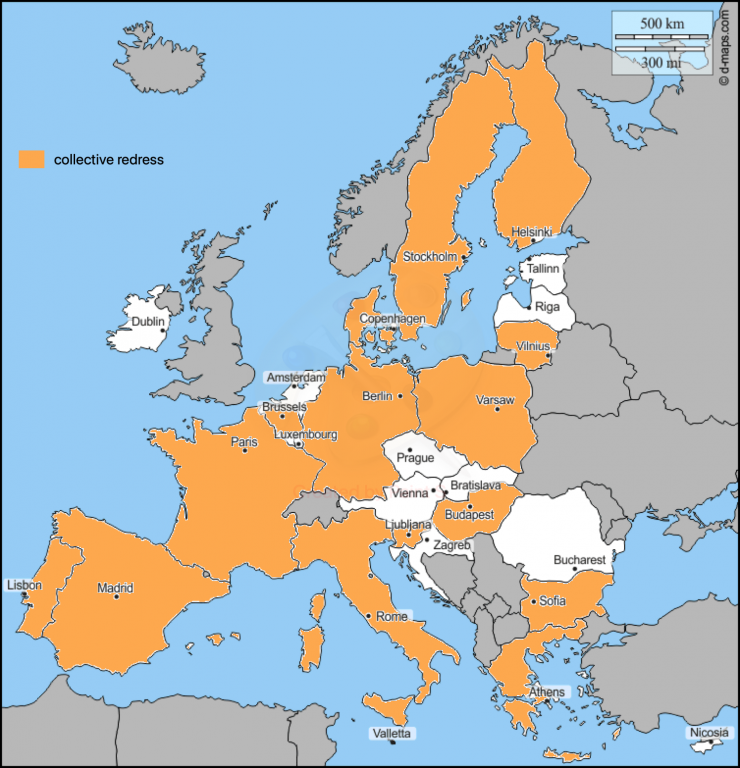 On 11 April 2018, the European Commission published a proposal for a new directive on representative actions for the protection of the collective interests of consumers. Currently, consumer organisations or independent public bodies can bring actions in the name of consumers in courts or before administrative authorities to stop infringements of consumer legislation. According to the proposal, they would be able to demand compensation for consumers as well. The co-legislators adopted a new directive in November 2020. According to that directive, Member States will decide themselves the criteria for the designation of qualified entities for domestic actions, while the criteria for cross-border actions will be common across the whole of the EU. A loser-pays principle will be introduced, requiring the defeated party to pay the costs of the proceedings for the successful party. The Commission is required to evaluate, within five years, whether a European ombudsman for collective redress for consumers is necessary. (Source: europarl.europa.eu )

For details for each Member State: